Lessons From My Great Depression Dad

Getting Through Turbulent Times: Lessons From My Dad The year was 1938. The country had been in a Great Depression for 9 years. An 18 year old, jobless man from Stanley County, joined thousands like himself at FDR's Civilian Conservation Corps. That man was Walter James Burris, my father, shown above. The CC Camps put men to work, provided housing and food, but not much money, building infrastructure, parks and more. One notable CCC project was the Blue Ridge Parkway. A

5 Ways To Kick-Start Your Business In The New Normal.

5 Ways To Kick-Start Your Business In The New Normal. As businesses start to reopen, many owners are asking themselves how do I get my sales back up? People have been locked in for over 2 months, the pandemic is far from over, there is still widespread concern among customers and employees. But we all know we have to reopen to stay in business. And that means we have to get customers buying again. Here are 5 ways to kick-start your business as we enter the new normal. Let

The Dangers Of Hunch Marketing

What Is Your 1 Thing?

How To Improve Email Marketing Effectiveness

Lessons From My Great Depression Dad

5 Ways To Kick-Start Your Business In The New Normal.

4 Tips To Looking Professional In An Online Meeting.

How To Market In A Pandemic.

How To Protect Yourself If Your Website Designer Disappears. 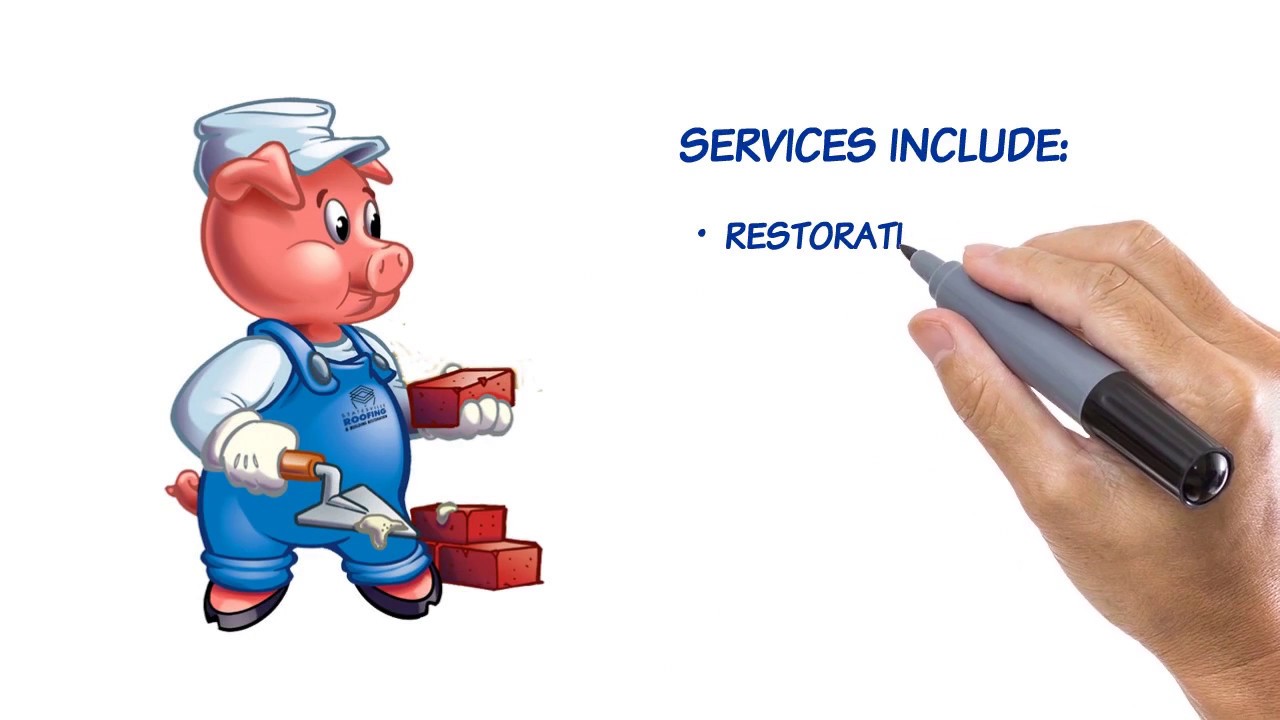 Pitfalls Of An Online World

All I Want For Christmas...

The Last Quarter Is Here. What Is Your Game Plan?

The Dangers Of Hunch Marketing

What Is Your 1 Thing?